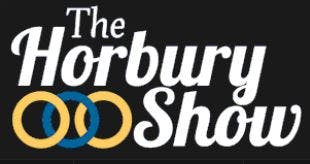 Phoenix Rotary Club is one of more than 32,000 Rotary clubs worldwide.

We are a service club whose members meet regularly, both socially and to perform charitable works either by direct hands-on efforts or by raising money for other charitable causes.

The main fundraisers we run are Horbury Show and the Santa's Sleigh Runs and more! The funds are held in our Charitable Trust which mainly donates to local community good causes but also gives to international causes such as eradication of polio worldwide and disaster aid.

Our local environmental and Community projects have included the funding and planting of trees and the provision of replacement bench seats in local parks and public areas.

In 2018 we were very involved in the local effort to mark and commemorate the Centenary of the end of the Great War of 1914 -18.

Much more information is available on our extensive website: