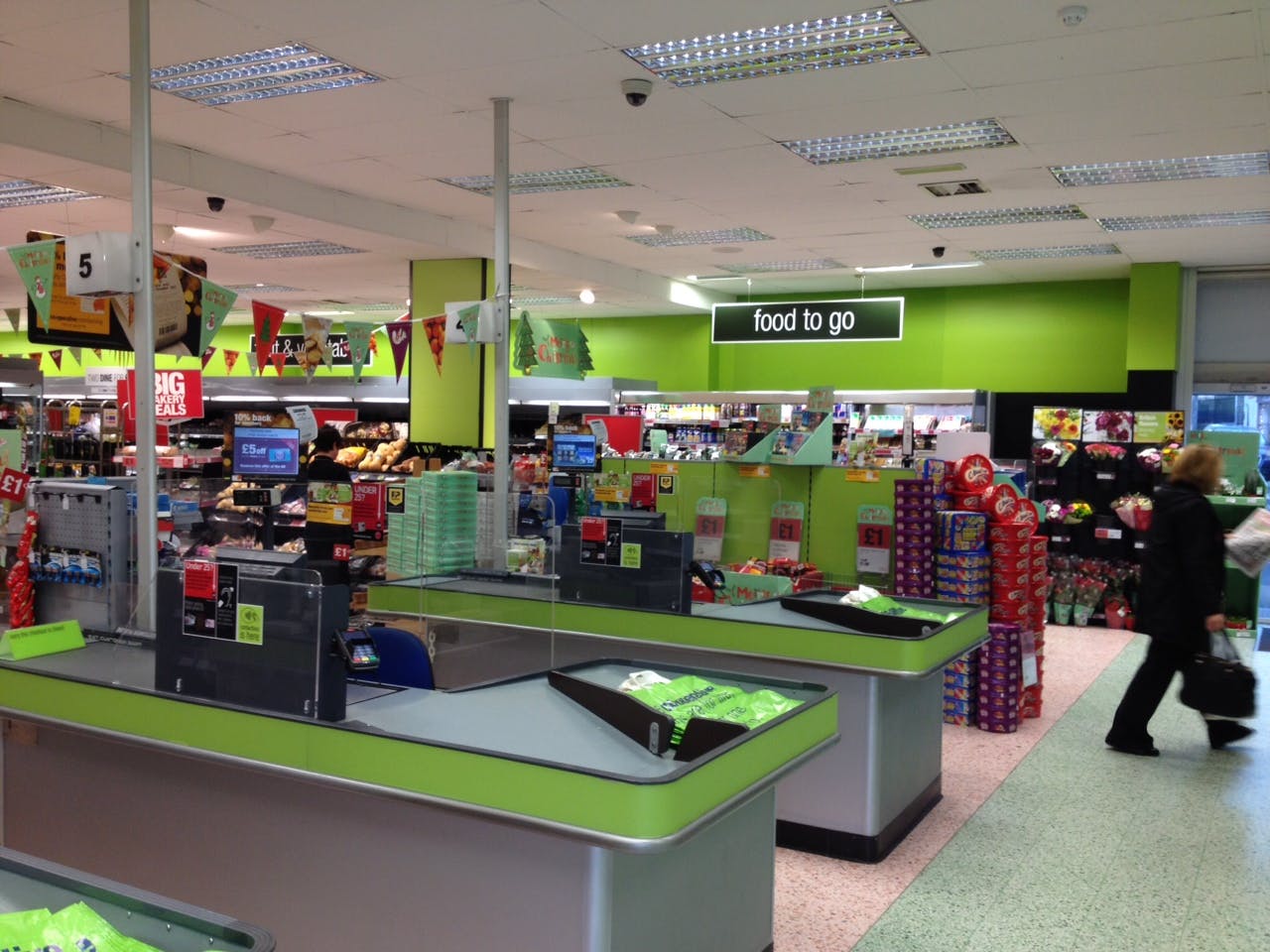 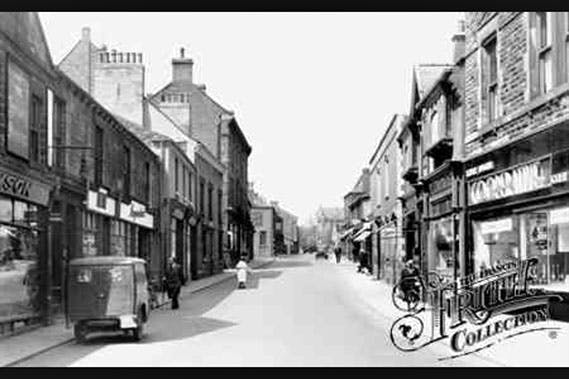 A Co-operative society has been in Horbury village since 1865 with the food business having a store on the High Street since the early 1950's until the site on the junction of Queen St was redeveloped and extended for retail use in the late 1980's.

Today the food store is part of the Co-operative Group which operates in over 3,000 locations nationwide including the Isle of Man and the Shetland Islands.

The store on High Street sells a range of grocery products, beers, wines and spirits, chilled, produce, meat and operates an instore bakery.